A scolarship for the young “snack entrepreneur”

The “Unforgivables”. Who are they and why

Meritocracy, a medical for medicine 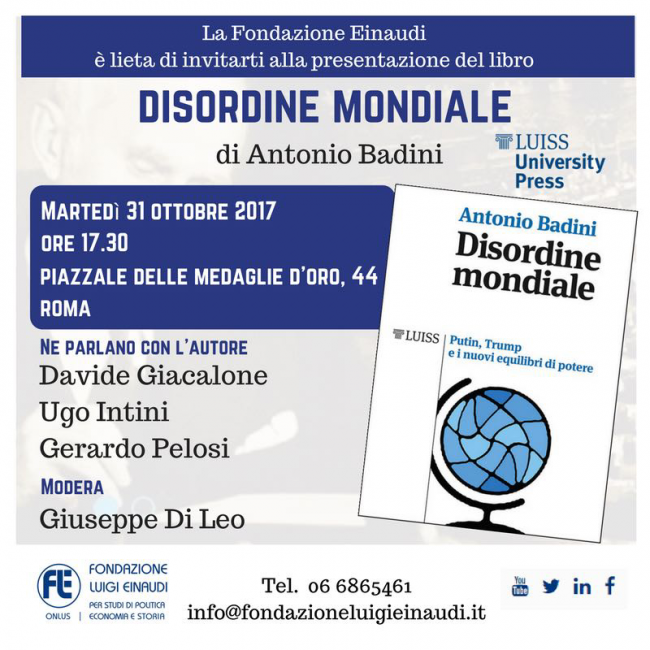 Are we really sure that globalization brought profit to the detriment of equity and social cohesion? With this question, Davide Giacalone, columnist, essayist and LEF V.P., introduced a brilliant speech during which he folded down a lot of clichés on globalization.

The speech was made during the presentation of the book Global disorder by Antonio Badini, held last October 31st at the new LEF headquarters. In the occasion, Ugo Intini and Gerardo Pelosi took the floor as well. Giuseppe di Leo moderated.

The topics covered in the conference included Putin, Trump, the role of European Union and Chinese and Middle-Eastern complex economic dynamics. Last but not least, the Italian vices and virtues.

Totalitarianism as a threat of our days

‘Disinformacy’: communication at the times of social media

Luigi Einaudi Foundation: more beautiful and stronger than ever 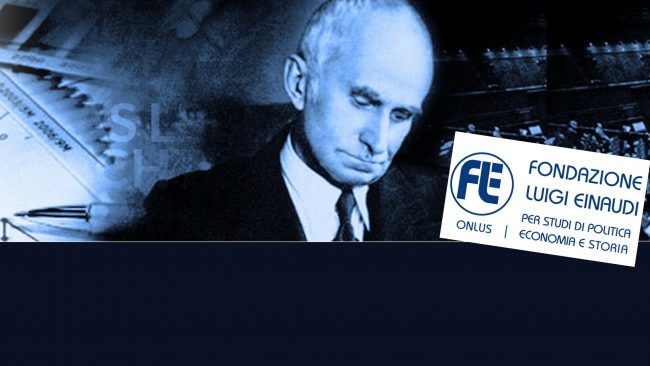 Francesco Forte: a journey between the Italian past and future 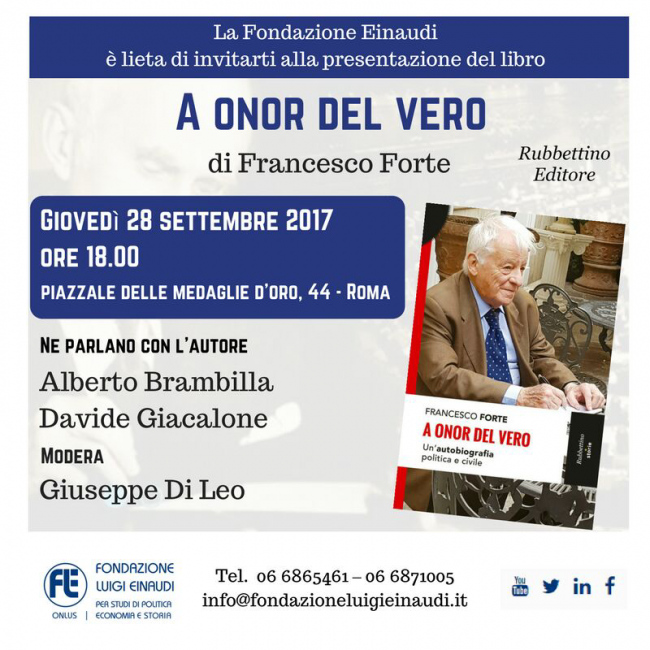 “Careers separation: the train is leaving”

Governance in the cyberspace: new challenges

Liberal International, the Einaudi Foundation participates to its 70th anniversary

Guy Verhofstadt: “’Liberaitalia’ is not bad for a political party. It has a responsive name and nice colours”

Current debate in Islamic-Arabic societies must involve the population

Voucher: the Liberal signs the document endorsing No for Cgil referendum

In 2080 the Italian population will count only 39 million citizens

Memory and Future”. LEF and the Remembrance Day for the victims of the Holocaust