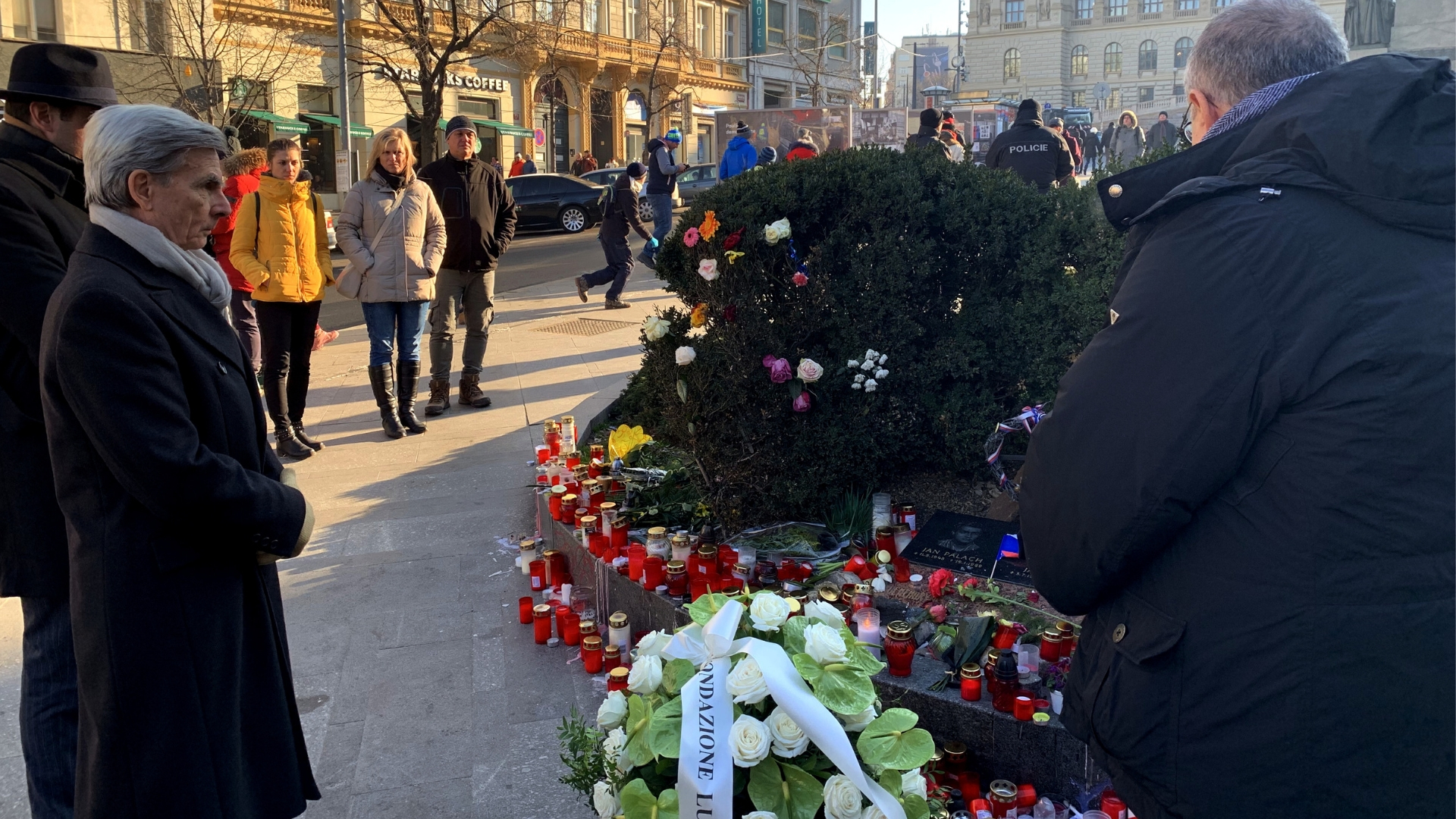 On January 18th and 19th, 2019, a delegation of Luigi Einaudi Foundation, leaded by the President Mr. Benedetto, has gone to Prague to commemorate the 50th anniversary of the death of Jan Palach.

Shown below the press release of the two days, published by Ministry of Foreign Affairs and International Cooperation

“The Italian Embassy in Prague and the Luigi Einaudi Foundation commemorated the 50th anniversary of the death of Jan Palach, the student who became a symbol of the population’s struggle for liberty after he set himself on fire on Prague’s Wenceslas Square on 16 January 1969 to protest against the Soviet occupation of his Country. To commemorate the boy’s sacrifice, the Italian Cultural Institute screened the film “Jan Palach” directed by Robert Sedlacek, which was recently showed at the Rome Cinema Festival. The screening was followed by a debate between the Director of the Cultural Institute, Giovanni Sciola, Ambassador Francesco Saverio Nisio, the President of the Luigi Einaudi Foundation, Giuseppe Benedetto, and European MP Martina Dlabajova. The spectators at the screening included, among others, the Minister of Foreign Affairs of the Czech Republic, Tomas Petricek, the Minister of Social Affairs, Jana Malacova, the Chair of the Czech Republic-Italian Republic Interparliamentary Friendship Group, Vojtech Munzar and MPs Milan Pour and Pavel Pustejovsky, in representation of the majority and opposition parties in Parliament. Ambassador Nisio and President Benedetto laid a wreath of flowers at the Wenceslas Square memorial which pays tribute to the sacrifice of Jan Palach and of the many more students who lost their lives in the Prague Spring.“ 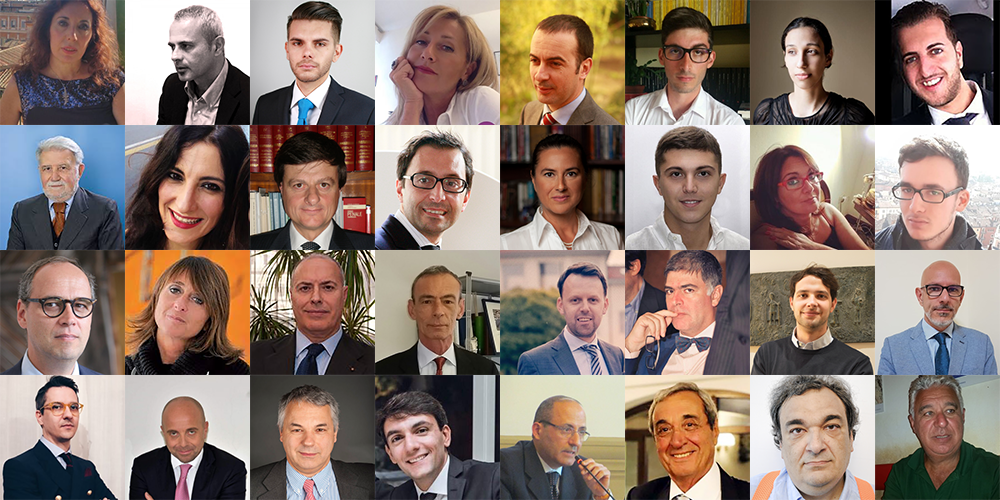 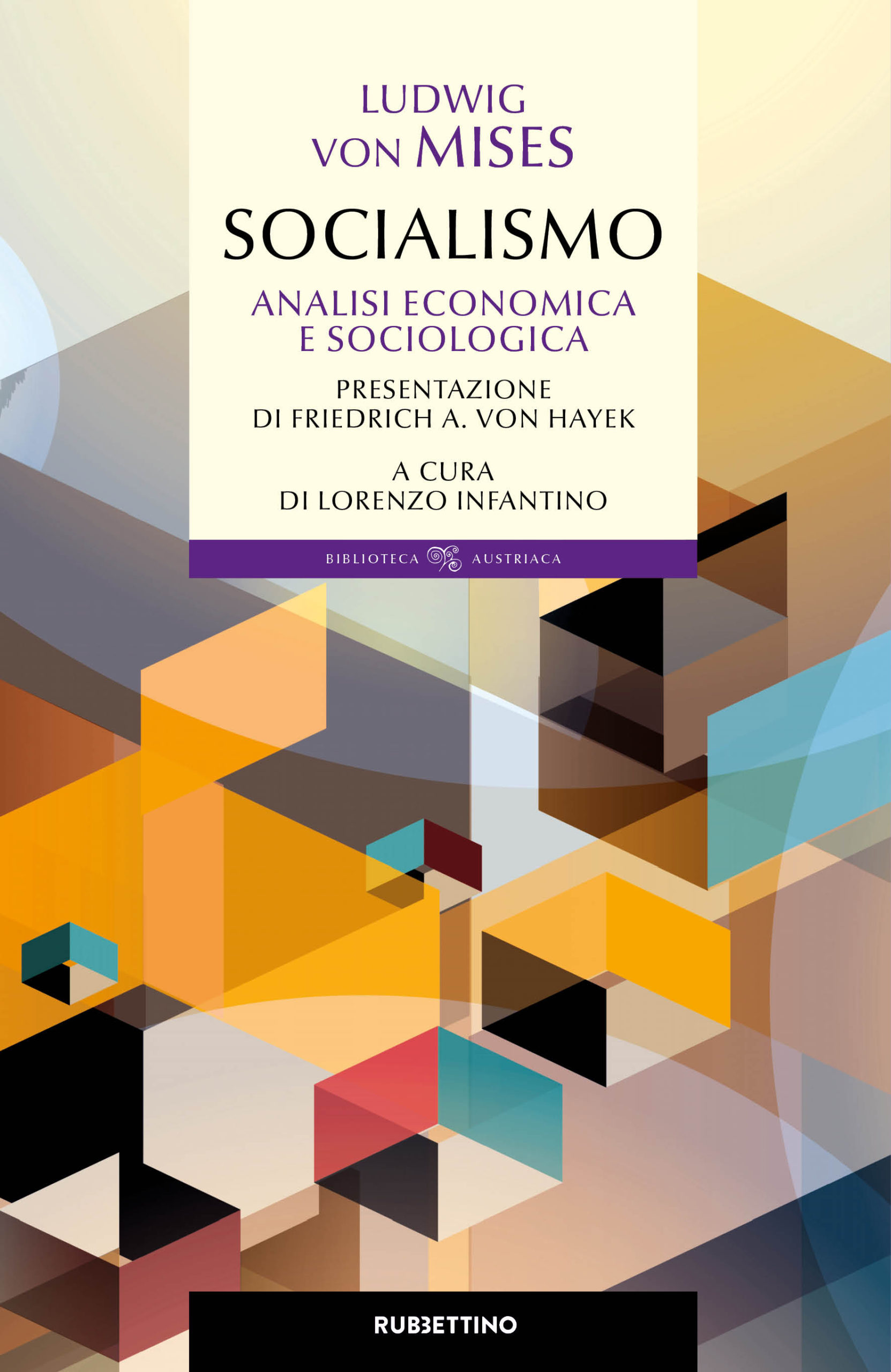