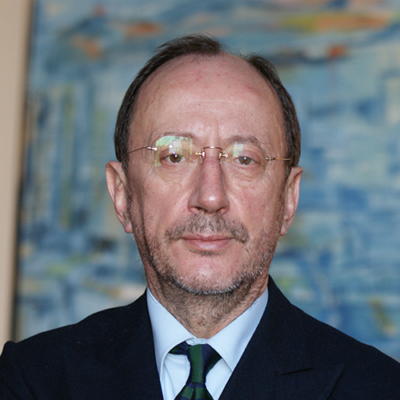 He is a Full Professor of Logic and Philosophy of Science and the University of Rome “La Sapienza”, where he also teaches Science of the Administration. Earlier, he was Professor at the Universitites of Bologna, La Sorbonne, Bocconi, and he was visiting Professor in several Universities abroad.

Since 2007 he is Secretary General of the Aspen Institute Italia.

He is an Associated of the Accademia delle Scienze in Bologna, as well as scholar at the Real Academia de Ciencias Morales y Politicas of the Instituto de Espana.

He is a Member of the Mont Pèlerin Society since 1988.

From 2001 2006 he was Director of the Superior School of the Public Administration, at the Presidency of the Council of Ministers.

From 1989 to 2004 he was Director of the periodical “Biblioteca della libertà”.

He writes about the history and the logic of science, on the methodology of social sciences and of the science of administration, as well as about contemporary liberalism.