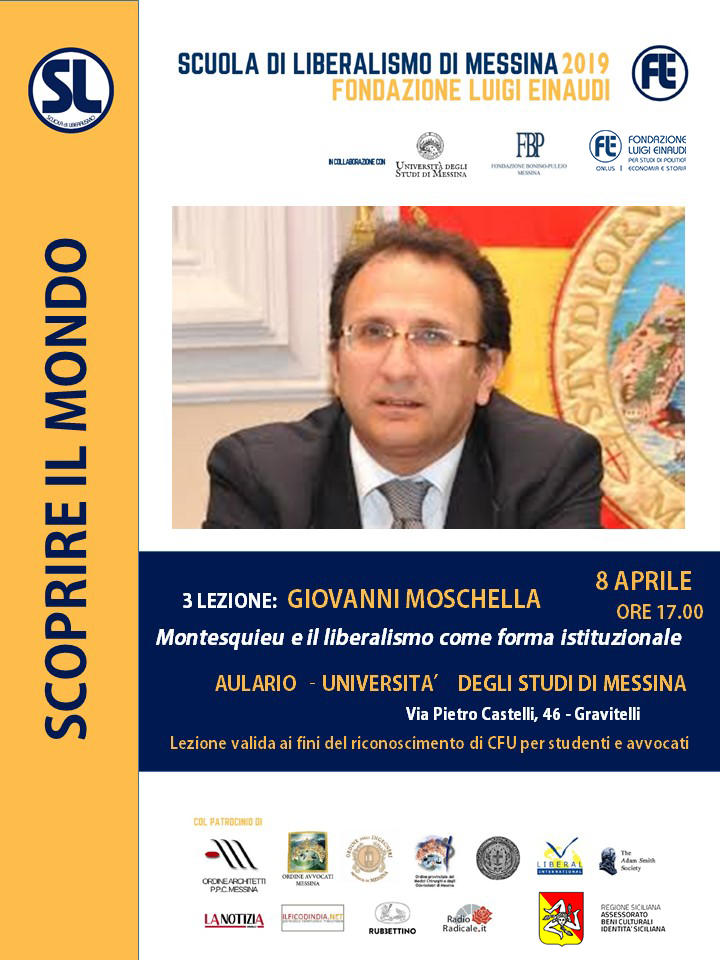 “Montesquieu and liberalism as an institutional form” is the title of the report held on 8 April at the School of Liberalism by prof. Giovanni Moschella. It was an opportunity to retrace the cornerstones of Montesquieu’s thought, from the concept of political and civil liberty, to the principle of separation of powers; from the theme of parliamentary representation to the role of the judiciary. Moschella emphasized the profound relevance of Montesquieu’s theory, in a historical phase in which antagonism with Rousseau’s theses seems to return, through the contrast between the representative system and the system of direct democracy.

Within the current framework of the criticisms, mainly populist, to some fundamental institutions of the representative system and to the same parliamentary institutions, Montesquieu’s teaching on political freedom and on the need for limits to the exercise power and on the risks of authoritarian drift, it manifests itself needed for today.