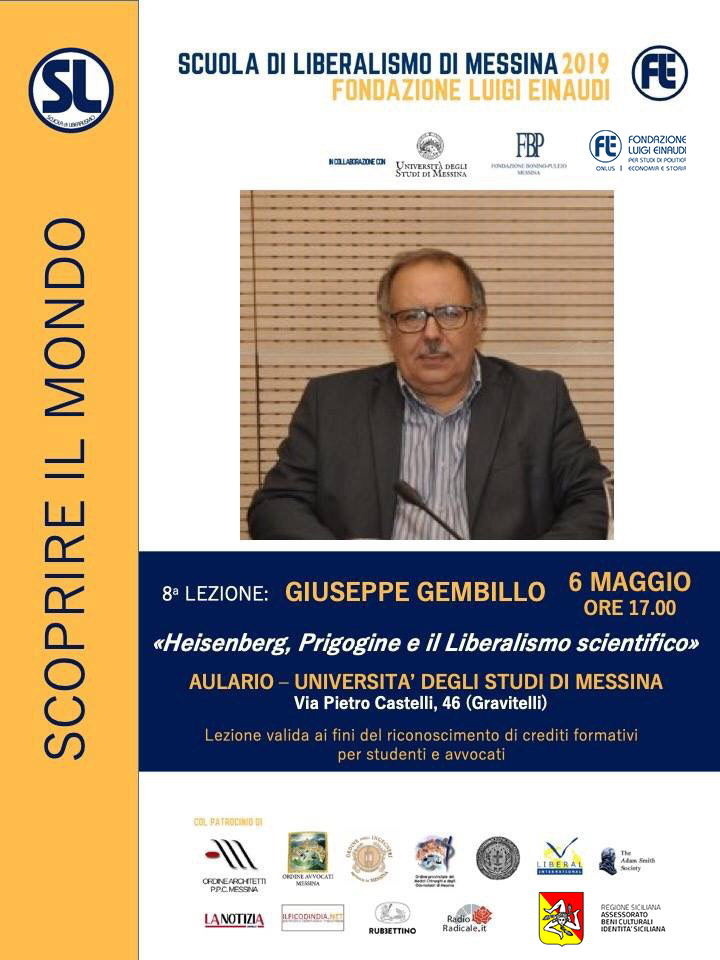 In this intervention it was intended to show how the relationship between Liberalism and Science, which for a long time was characterized by absolute, reciprocal, incompatibility, has gradually changed, following and as a consequence of the scientific revolutions of the nineteenth and twentieth centuries, in a relationship of mutual integration and interaction. This happened when scientists began to redefine the role of Time, Subject and History, redesigning our image of the world; a world that, at a certain point, appeared to them in some way split into two contrasting images and therefore required a re-composition which eventually turned out to be far less simplistic than the original one. This involved a new concept of Reality and a new ontological and epistemological elaboration of it. Werner Heisenberg and Ilya Prigogine, the specific object of the reflection of Giuseppe Gembillo, were the scientists who made the greatest contribution to this change, transforming the traditional dogmatism of classical science into an indeterministic, temporal and relational vision of the whole of existence. 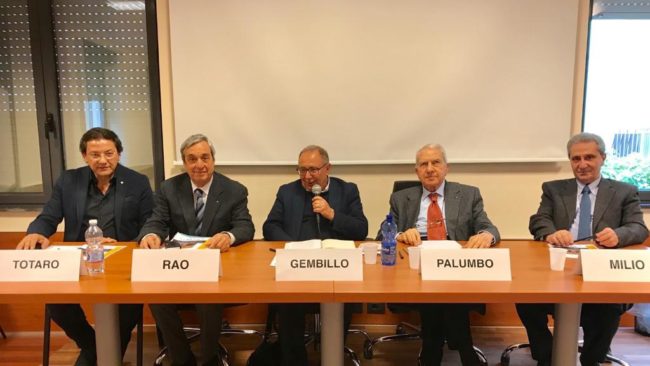