In memory of Valerio Zanone

First of all, being a Liberal means being a trustworthy person, and among the liberals of the Italian ‘Republican’ era, Zanone was a distinguished political and intellectual scholar. Furthermore, he was a highly skilled scholar of Dante Alighieri. He inexorably leaves behind an unforgettable legacy.

Where: The Senate of the Republic, Hall of the Presidents, Roma 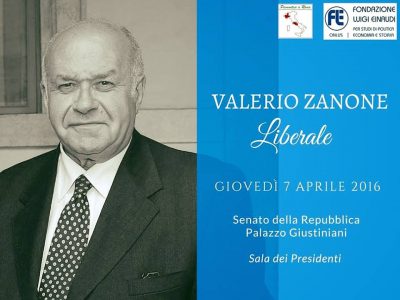 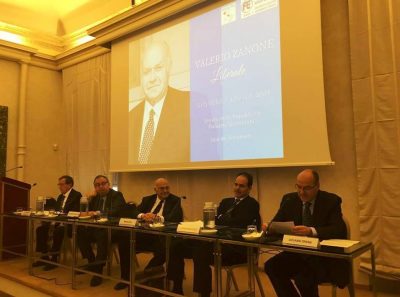 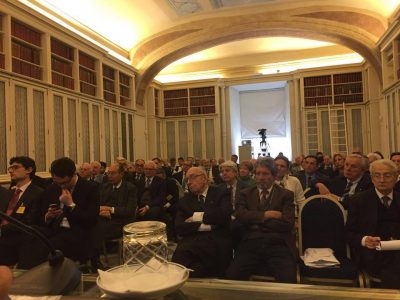