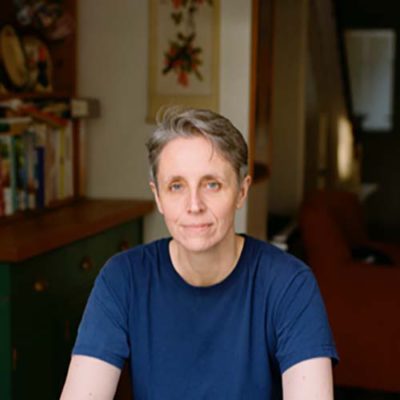 In 2019, she was invited to submit two witness statements for a 2019 judicial review (Harry Miller vs. College of Policing and Humberside Police). Her witness statements concerned free speech and hate speech. The presiding judge referred to both of her witness statements at length in the final ruling and the case was widely reported in the press. She had been called to give evidence to the UK Parliament twice. On 9th December 2020 She was an invited witness in oral evidence session for Woman and Equality Select Committee Enquiry on gender recognition reform. On 7th September 2021, She was a witness in oral evidence session for Academic Freedom (Higher Education) Bill Reading. She had been interviewed by Times, Guardian, Daily Telegraph, Times Higher, Holyrood Magazine, Die Zeit, Der Spiegel, Le Monde, Cicero, Charlie Hebdo, El Pais, El Mundo, Il Foglio.