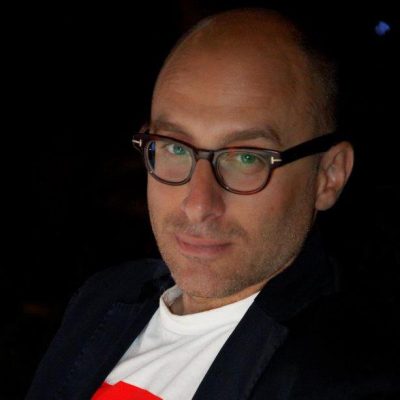 Graduated in Philosophy in 1991 at the Federico II University of Naples, he began his journalistic career as a collaborator of “Il secolo d’Italia”. He then joined the editorial staff of the Benevento newspaper “Il Sannio” and, in 1999, he began to write in Corriere della Sera. In 2000 Vittorio Feltri hired him as the Political Editor of “Libero”, and here he worked as a parliamentary reporter. In 2004 he moved to “L’Indipendente” directed by Giordano Bruno Guerri, and in 2005, under the direction of Gennaro Malgieri, he became Deputy Director. From 2005 to 2006 he conducted the “Walk Show”, a Rai television program. In 2005 he founded the Michele Melenzio Library in Sant’Agata de ‘Goti. Currently, he is a philosophy professor at Liceo of his town.