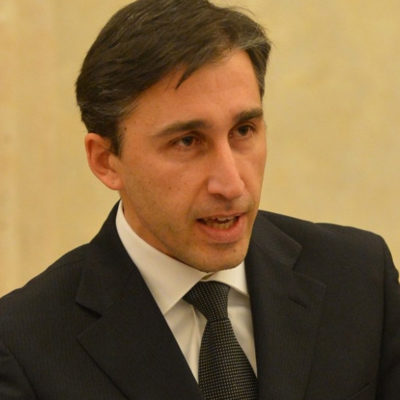 Renato Loiero has been a Parliamentary advisor of the Republic Senate for eleven years and he is Head of Office at the State Budget Service.

He is a professor of Tax Law at the Enrico G. Marconi University in Rome.

He is the author of several monographs and articles on tax and financial matters. In the past, he was a Tax Officer of the MEF-Direz. regional Lombardy and Officer of the “Guardia di Finanza”.