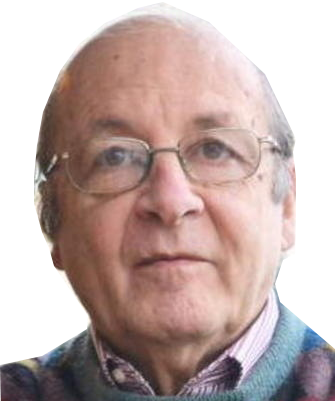 He began his political commitment in the late 1950s in the Representative Institution of the University of Pisa, elected for “Goliardi Indipendenti”, the association of liberal students of which he later became National President. He was a member of the National Liberal Youth Council.  From 1964 he was a PLI advisor to the Municipality of Livorno and then from 1969 became a member of the Central Board of the PLI for the minority Presence Liberal. Real estate company manager and professional insurance agent, he has been a Member of the Board of Directors of the Rome-Pescara Motorway building, Councilor of the Tuscany Region, PLI deputy national secretary, promoter of the Supreme Court referendum (1987), vice president of SACIS spa (RAI subsidiary for international marketing), responsible Civil Rights of the PLI, promoter in Cassation of the Referendum for Political Reform (1991) national vice president of PLI and promoter in Cassation of the Electoral Referendum (1993).He has also been the National Secretary of the Liberal Federation (1994), Italian member of the Liberal International, as such one of the twelve founders of the Olive Tree 1995 (the coalition with which Prodi won the 1996 general election). As a supporter of the Rutelli coalition defeated in 2001 and a supporter of the 2006 Union winning with Prodi, electoral ally of the list with the New PLI, he has always reiterated that the main Italian democratic deficiency lies in the hole of autonomous political liberalism. He was chairman of both the Committee for the NO in the 2009 Referendum and the NO Committee at the 2011 Public Water Referendum.

Over the decades, he has carried out and written thousands of public interventions and articles. He is also the author of numerous publications of a cultural and political nature, also involved in directing the New Frontier publisher (which has published periodicals and books on liberal themes), and subsequently, in other similar initiatives, including the magazine Libro Aperto.  More than a thousand of those speeches and texts can be found on the online site www.losguardolungo.it/biblioteca, reported backwards from today (and in progressive insertion).