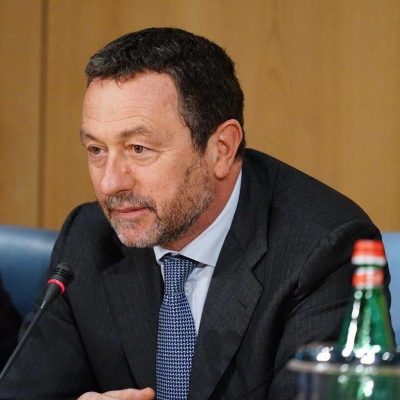 Gian Domenico graduated from La Sapienza University in Rome and has been a researcher for years at the ‘Piero Calamandrei’ foundation. He was president of the Rome Criminal Chamber from 2006 to 2010 and acted as Enzo Tortora’s lawyer in the case for the responsibility of the magistrates, who had unjustly arrested him and condemned.

For years, he was the defender of Marco Pannella, Emma Bonino, and other radical militants in the criminal trials born from the acts of civil disobedience. He has participated and acted as a defense lawyer in many important national trials. He also was the spokesman of the penal chambers under the presidency of Giuseppe Frigo. He coordinated the collection of signatures in favor of the constitutional reform bill for the separation of the careers of the judiciary for the Union of criminal chambers. From October 2018, he has been the President of the Union of Italian Criminal Chambers.