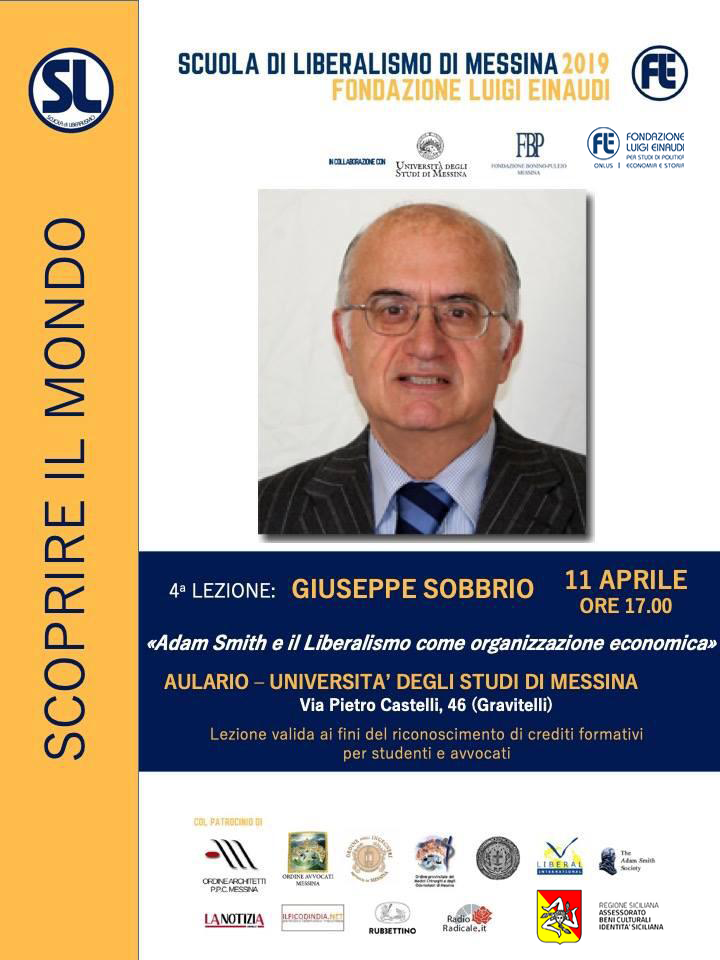 Adam Smith is the founder of the political economy. It was born with him, not by chance in the United Kingdom, precisely because between the aforementioned and the continent, dominated by absolute monarchies, there were profound differences. Moreover the United Kingdom recognized the right to private property and ownership of its creations through patents, while in the rest of the continent men were only subjects to whom certain rights were not recognized, there were corporations that did not foresee freedom of expression and meritocracy.

Free initiative was largely hindered, but then it was not clear that by using this system goods would have been produced for individuals and for society. Thus, the only fertile ground for an economic treaty could only be Great Britain: Smith’s idea is that in a society there are individuals, social groups, businesses, associations that have the right to freedom of expression and to therefore compete, causing an increase in innovations and wealth.

The freedom that the liberals profess is that of respect for all. In social groups, freedom is slightly limited but widely present, and the exit from these is free. Freedom is reduced in enterprises and the cost has costs, but if free competition and meritocracy were in force, it would be satisfied. Finally, freedom does not exist in non-liberal governments. Market equilibrium is reached on the basis of consumer demands and business offers, but no government has to force us to buy, we must be free to choose. Those who make the offerings in a dishonest and elusive way must be excluded from society. In conclusion, liberal economists are not anarchists, the market must have rules, but favoring freedom of expression and free competition, thus achieving the good of producers and society.