Liberalism School 2019- Messina: Enzo Palumbo´s lesson on the theme “Humboldt and Liberalism as the limit of the authority of the State” 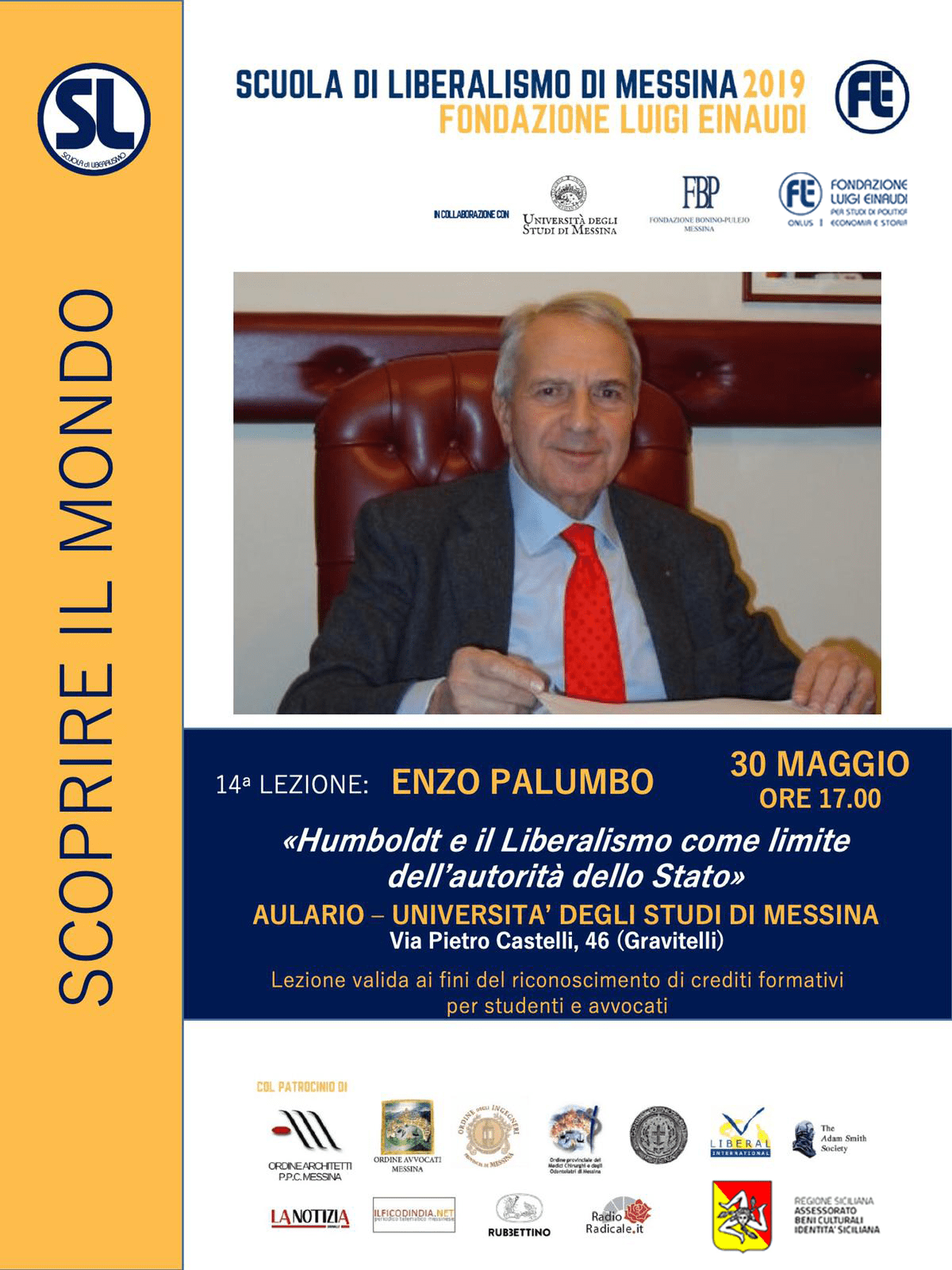 After comparing the tasks of the State in the ancient age (in particular the Greek one) and in the modern one, Humboldt makes this reflection: although the modern State deals with «rather than what the citizen possesses, and not what is , of its physical, intellectual and moral development, like the ancient state “, it nevertheless” tends to impose its ideas on it as laws “; and since “the restrictions of freedom suppress individual energy”, which Humboldt considers “the source of all active virtues and the condition of every full development”, it is necessary to set strict boundaries for public authority.
Humboldt considers the State as a “necessary evil”, because it allows to overcome the condition of isolation of the individual, but believes that the State must limit itself to guaranteeing internal and external security. 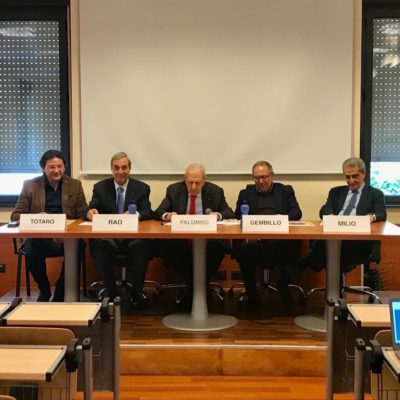