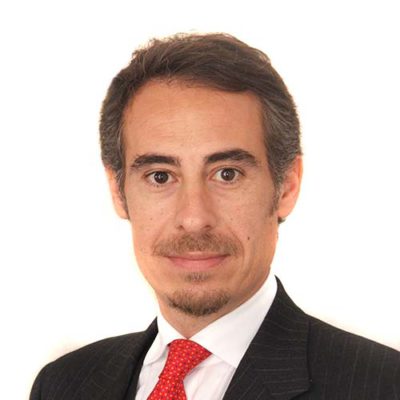 Born in 1975, Luca Giancola graduated in Law at Tor Vergata University, and then he became a lawyer in 2006. He was, at first, a junior associated; then he turned to senior, becoming head of tax contentious in 2012. In 2014 he held the role of Tax Advisor. In 2009 he began his academic career teaching at the University of Teramo, later he moved to the Tax Police School of the Guardia di Finanza. Since 2018 he has started teaching master courses at Luiss University. Giancola is also the author of numerous publications on issues of law and taxation.