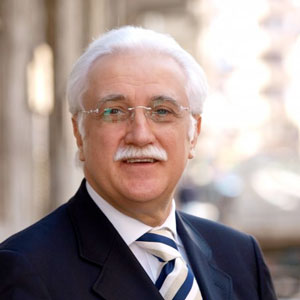 Born in 1951, Giorgio Calabrese graduated in Medicine and Surgery, specialized in Food Science.

As a publicist journalist, he has been a consultant for several TV and radio programs.

He is currently writing in many daily Italian newspapers as well as weekly magazines dedicated to health issue.