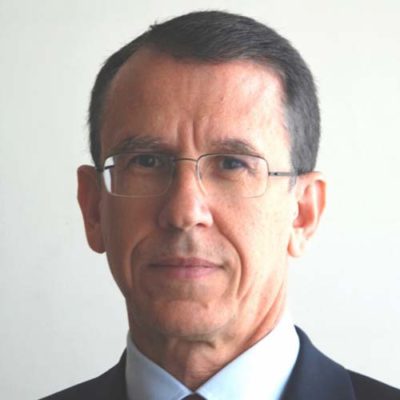 Professor Luciolli is currently the President of Comitato Atlantico Italiano and of the Atlantic Treaty Association. Here, he conducts several activities in various national and international, military and academic institutions. From 2000 to 2015, he was Professor of International Organizations for Security, Military Policy and National Security Policy at Centro Alti Studi per la Difesa. He was also the coordinator of advanced training courses for Western Balkans and Middle East officers and diplomats. He is currently the Director and promoter of NATO and EU Cooperation Projects in Central and Eastern Europe, and in Mediterranean and Middle East countries. Moreover, Professor Luciolli is an advisor to various MPs on Foreign and Security policy. He is the author of several essays and articles published in national and foreign magazines as well.