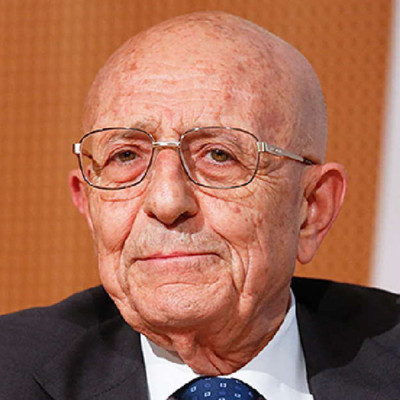 He worked for ENI, from 1958 until 1962, under the Enrico Mattei’s management. Moreover, he collaborated with Antonio Giolitti as a programming consultant, when the latter was a member of the government. He has been a member of several ministerial committees and of the governing body of the Italian Central Statistical Office, becoming a prominent figure in Italian politics.

Then, from 1993 to 1994, he was the Minister for Public Administration, in Carlo Azeglio Ciampi’s Government.
Later, when Ciampi became President of the Republic, Cassese was nomitated a constitutional judge.

Cassese is an important academic scholars, author of many manuals that are still used in law classes at university. He has also published copious articles and volumes on public enterprises, public property, credit systems, state intervention in the economy and administrative culture.